The Champions League final held will be on 1st June 2019. The final match will be playing in Wanda Metropolitano stadium of Madrid, Spain. Moreover, It is the third-largest stadium in Spain. However, this stadium is well known for its sponsorships. This is a well-facilitated stadium and Having room for  68,000 people. It will be a sizzling match to watch. The whole world has fixed its eyes on this date. Also, the supporters are ready with so much enthusiasm and energy. The tickets are available and make sure to go and watch a live match in Spain.

Liverpool and Tottenham Hotspur qualified for the finals. Moreover, they both are English teams. However, both teams played very well in previous matches. There are 32 teams in a total of which 6 surviving teams enter the group stage. There are 8 Groups(A-H). Liverpool belongs to Group C and Tottenham Hotspur belongs to Group B. Besides this Group-B had a well known and very famous team F.C. Barcelona.

The current position is 2nd in the champions league final. This team has qualified 4th in Premier League. Furthermore, they have won 11 European trophies in total. They have won UEFA Super Cup 3 times, UEFA Europa League 3 times and Champions League 5 times. Moreover, the top scorers of this team in the Champions league are Roberto Firmino, Sadio Mané and Mohamed Salah. In this league, they played their first match on 18-9-2018, against Paris Saint-Germain and won the match from (3:2). After that in Round of 16, they played their first match on 19-2-2019, against Bayern München and that was a draw, scored (0:0), but in the second face-off, they won from (1:3).On the other hand, in Quarterfinals they won the match from (2:0) against F.C Porto and won Semi-finals against F.C Barcelona in the second face-off from (4:0) and qualified for the finals.

Tottenham Hotspur is rewarded as the first British team to win the European Cup when they beat  Atlético Madrid. Furthermore, they have a UEFA Club ranking of 17. The current league position is 4th. They have qualified 3rd in Premier League. Moreover, In the Champions League they performed well, besides their hard work, prayers played more to appear in the final. They played their first match on 18-9-2018 which they lost with (2:1). Similarly, they lost the second match which was against  F.C Barcelona with (4:2) but their constant effort made them qualified for Round 16, they played against Borussia  Dortmund and won both faceoffs. On the other hand, in Quarterfinal they won the first faceoff but lost the other from (4:3)but make their place in Semi-Final, played on 30/4/2019 against Ajax, they lost first with (0-1) and won second with (3:2) and marked their position in finals.

It is a million-dollar question streaming all over the world. Who is going to hold the trophy of the Champions League in their hand? As I mentioned above the qualification and performances of both teams in this tournament. This will be hard to announce the winner so early. Unless or until that day will come and we will see. Supporters of both teams are very excited. This Champions League final will decide who is going to win this time. Which team will be the winner of the Champions League 2020-21. Be ready for that. 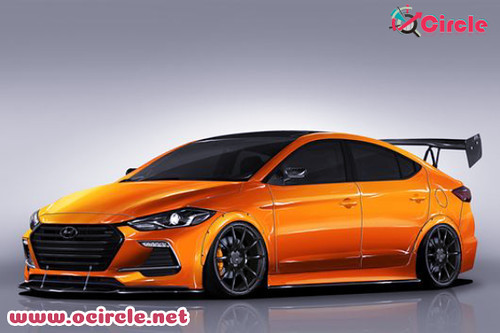